“The important part of the book is between spectacle and “the digital” and the wiki commons type of usage asking what is universal in images and traumatic experience coupled with an acknowledgement of how quickly life moves both on and off screen.” – Brad Feuerhelm

Clouds hold a special fascination for humans – we cannot help attempting to decode them, either to predict the weather or just for fun. But certain clouds signify something more than an approaching storm or a vivid imagination. They are shaped by destruction, pushing upwards and blossoming like a mushroom after a nuclear detonation, or furiously rising atop an erupting volcano – terrifying epitomes of nature’s immense power.

The Danish/Argentinian artist Juan Hein has turned his fascination towards the realm of technology, mining the digital cloud instead of seeking clouds in the sky. He peers into a vast body of information and captures and re-photographs what he finds most interesting. In the book, Hein plays with the themes of clouds and bombs through the use of an imagined viewing of their imagery. Hein uses the Internet to comment on the spectacle of clouds and bombs through their digital dissolve and poor resolution. Bathed in a digital bath, their forms are pulled apart by poor resolution which asks the viewer how they see or perceive their physicality and potential.

Juan Hein is a visual artist working with different mediums. He was born in Argentina in 1971 and moved to Denmark in 2006 where he lives and works today. Hein has exhibited in Argentina, Brasil, Denmark, Sweeden, Italy and Kroatia; is the author of the book This is not a photograph (2001) and the film The killing of a Danish swan (2011). Juan Hein is the grandson of famous Danish poet, inventor and mathematician Piet Hein. 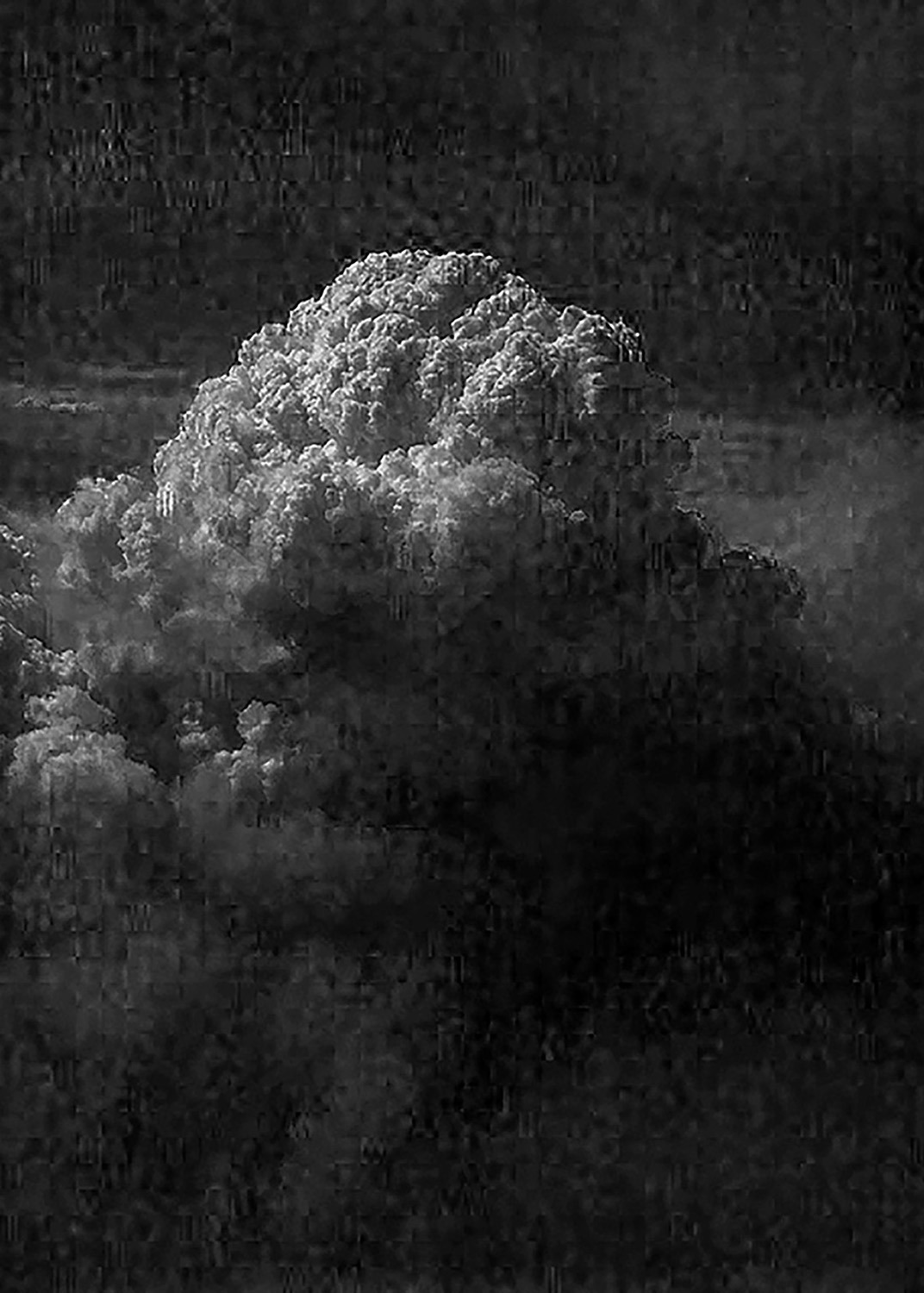 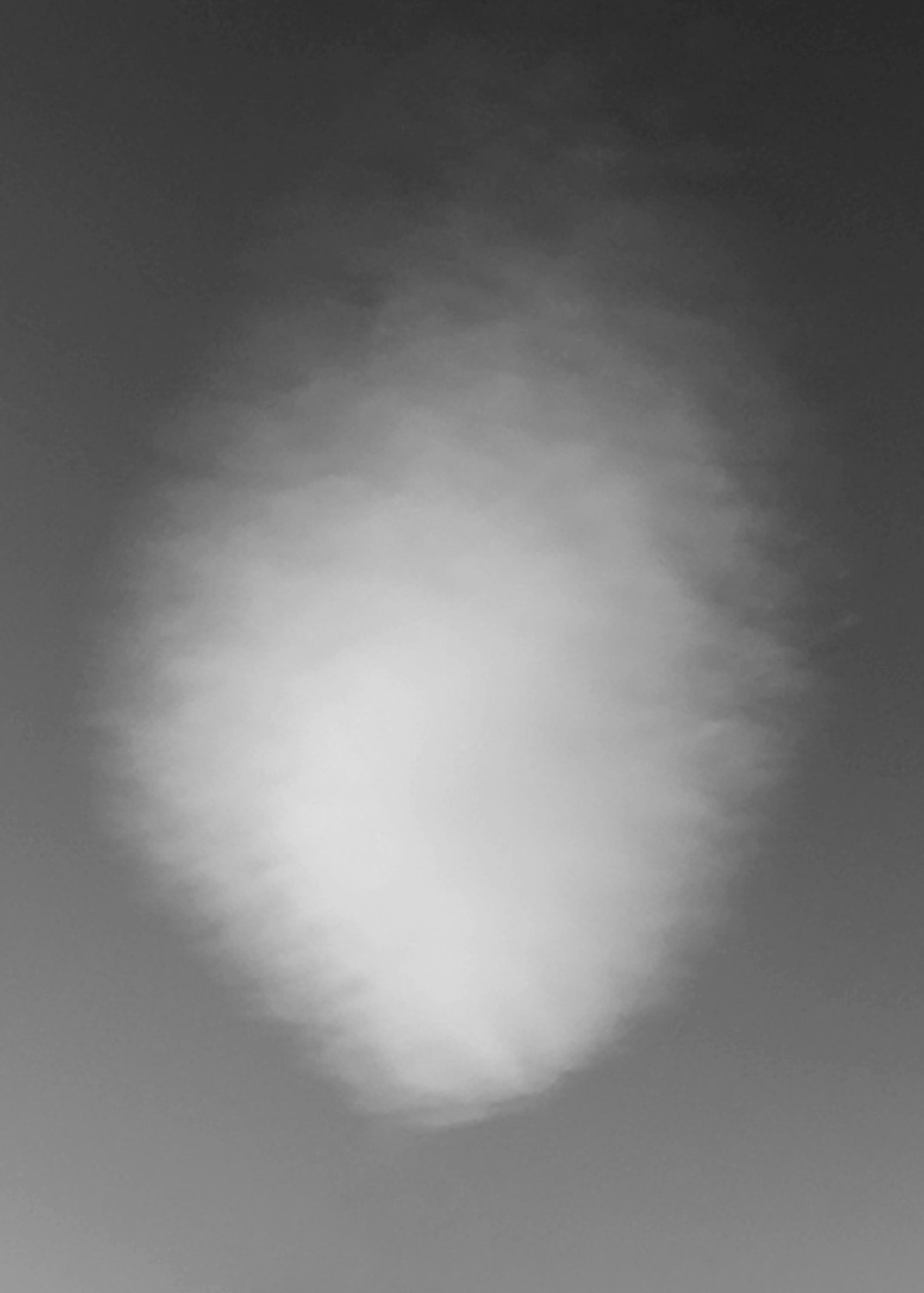