Drenge (Boys) by the Danish photographer Frederik Danielsen, depict the formative period from boy to man. A period where you get the first profound feelings and the first hard blows. This universal life phase takes place everywhere, but in Drenge it plays out in the Danish southern countryside on the small island Als close to the German border, in the surroundings where Danielsen grew up himself.

Frederik Danielsen (b.1995 in Sønderborg, Als) attended Copenhagen Film & Photography School, The Royal Academy of Art, The Hague, Photography Department and is now studying photo-journalism at The Danish School of Media and Journalism. Danielsen has exhibited the series on multiple occations in both Denmark, Norway and The Netherlands. Drenge is his first book.

*The preface is in Danish. English translation can be added upon request. 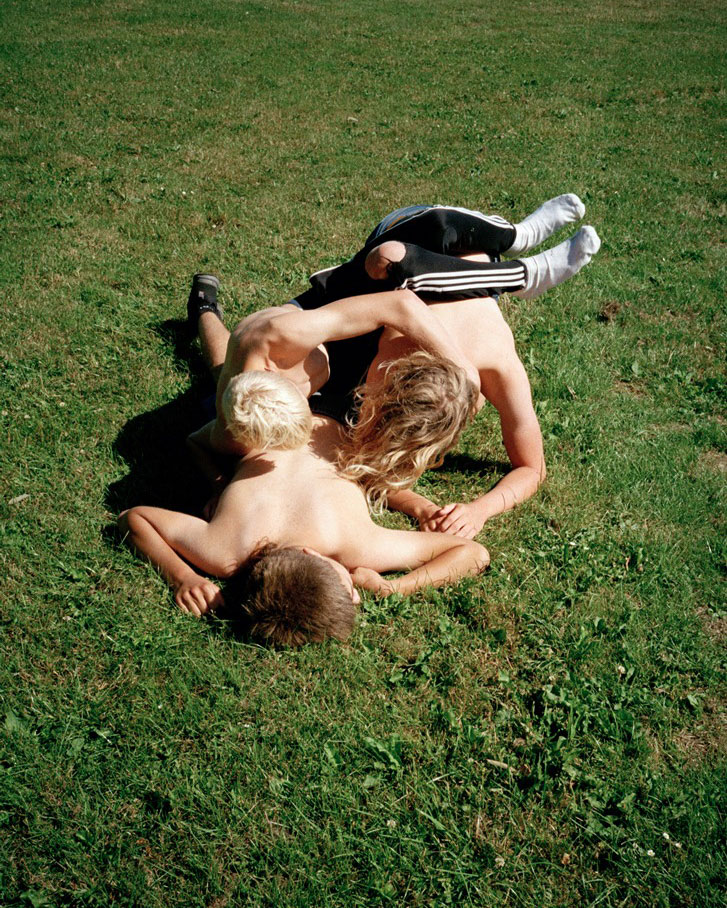 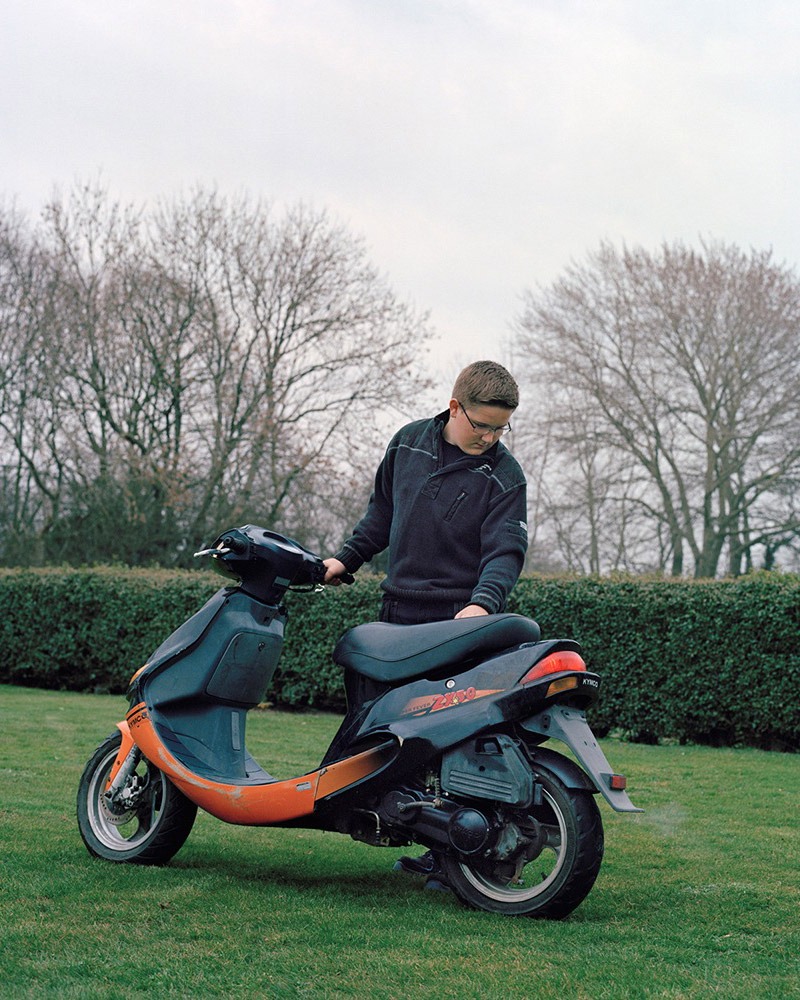